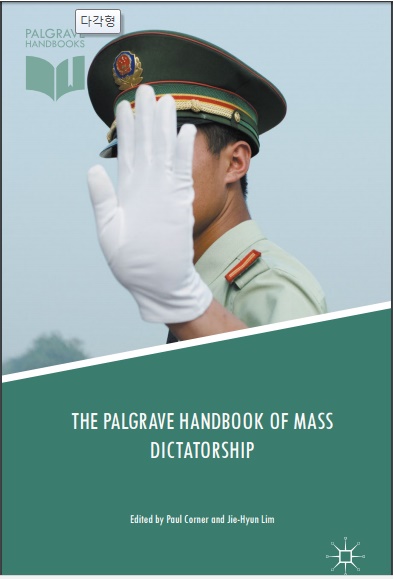 Review Forum for the Mass Dictatorship in the Twentieth Century Series

Organized by: CGSI, CiSReTo (Center for the Study of Totalitarian Regimes at University of Siena) & ZZF (Center for Contemporary History, Potsdam) / Sponsored by: SK SUPEX & CiSReTo


Review Forum for the Mass Dictatorship in the Twentieth Century Series

The Review Forum was held in Potsdam in commemoration of the publication of the entire series of Mass Dictatorship in the Twentieth Century (Palgrave Macmillan).

to the series volumes and Handbook sections.

Conceived by Jie-Hyun Lim, who later served as the series editor, the five-volume series (with its companion Handbook) was completed with the publication of Everyday

Life in Mass Dictatorship in November 2015. The series represents the fruition of the international scholarship that delved into the concept “mass dictatorship” as dictatorship built from “below” with the active participation of, and the support from, the masses.

The Review Forum dealt with seven major themes including the history of mass dictatorship, modernity, gender politics, and everyday life. It was attended by Paul Corner, a specialist of Italian fascist, Alf Lüedtke, an expert on the history of everyday life, Karen Petrone, a gender history researcher, and Michael Schoenhals, a renowned sinologist, to name a few.